NHS waiting lists, and how they have been building up since the pandemic

Nonetheless, the number of individuals on the waiting list is anticipated to skyrocket. Sajid Javid, the incoming Health and Social Care Secretary, has warned that it would ‘get a lot worse before it gets better,' and that the population may reach 13 million people. We set out how the figures on the NHS waiting list in England changed before and during the pandemic in this analysis – published as an early outcome of the 2021 IFS Green Budget, in connection with Citi and funded by the Nuffield Foundation – and discuss the main factors which influence how much they will grow in the near future. 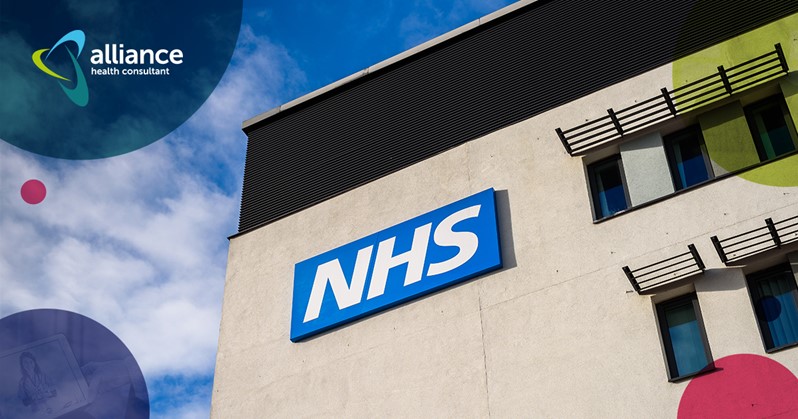 The number of people on the waiting list has increased by about 900,000 since the outbreak began, and now stands at 5.3 million, the highest by definition as of 2007 and more than doubled since January 2009.

The number of patients waiting more than a year for medical care has increased dramatically in the last 15 months. Only about 1,600 people had been on the list for a year or more on the eve of the crisis in February 2020. By May 2021, the number had risen to over 340,000, down from 436,000 in April, but still a 200-fold increase above pre-pandemic levels.

Taking a step back, however, given the massive disruption to the NHS caused by COVID-19, the rise in waiting lists has been surprisingly minimal. Between March 2016 and February 2020, the list grew by the same amount. According to earlier IFS data, there were 3 million fewer elective hospitalizations and 17 million fewer outpatient medical appointments in the first ten months of the epidemic than at the same time the previous year. Despite this, there are only around a million more individuals on the waiting list than there were before the crisis.

Reduced numbers include changes in patient behavior (less frequent visits to care due to potential infection problems and NHS overload tendencies) and actual reductions in primary care (e.g., fewer infections (industry and industry) (requiring elective or outpatient care) and changes in the way the NHS and doctors work. Between March 2020 and May 2021, 7.4 million more people were added to the list than in the pre-pandemic model. 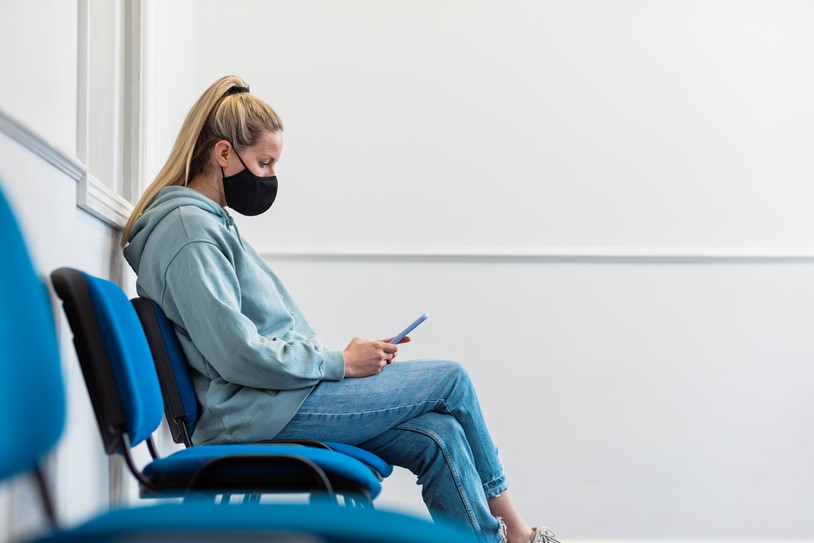 What does the future hold for waiting lists?

What will happen to NHS waiting lists in the months and years ahead, given all of this – and will they truly reach 13 million people? There are two key variables to consider while answering that question.

The first concern is what would happen to people who were not treated during the epidemic. As previously stated, 7.4 million fewer individuals have entered the waiting list since March 2020 than predicted by pre-pandemic statistics. Because each waiting list pathway may require numerous treatments, this is smaller than the number of missed admissions and visits.

However, how many of these individuals will eventually join the waiting list and for how long is uncertain. It's also unclear if these patients' health has deteriorated as a result of the treatment delay, with sicker patients possibly requiring more money to treat.

It is doubtful that all patients will return: some will have died since the epidemic began, some may have gotten private care, and still others may have had their diseases treated (or decided to live with these health concerns) without needing hospital treatment. However, some – maybe the majority – of these ‘missing' people will require NHS treatment at some point in the future.

However, some – maybe the majority – of these ‘missing' people will require NHS treatment at some time, especially if the incidence of COVID-19 cases declines and people become more ready to seek medical help. The extent to which these "missing" patients come forward for care, and how promptly, is thus a critical "known unknown" for the health system.

The second factor is what occurs to non-COVID treatment capacity in the NHS. (Capacity refers to the quantity of elective activity the NHS can provide in a specific time period.) The NHS is now attempting to restore to pre-pandemic capacity, with hospitals being encouraged to return to levels greater than 95% of those seen in 2019. However, hospitals' capacity to regain pre-pandemic activity levels is limited by the need to dedicate significant resources to treating critically ill COVID-19 patients, infection control measures, staff illness and self-isolation, and a variety of other issues.

Admissions from the waiting list were only 82 percent of what they were in May 2019. Despite the fact that this is far greater than earlier in the epidemic, it will not be sufficient to meet the rising demand for treatment. Indeed, in the years leading up to the epidemic, demand typically outpaced supply, and waiting lists were already increasing. 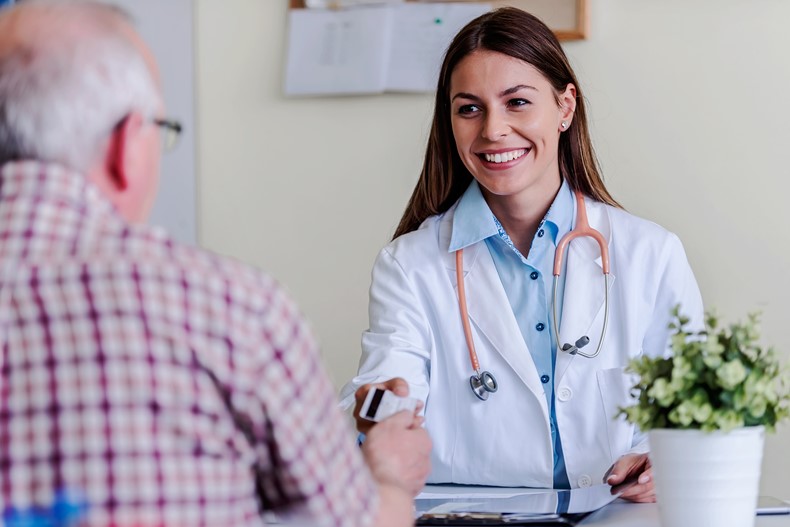 In our first scenario, 80% of the nearly 7 million ‘lacking' patients return over the next year, the NHS runs at 90% capacity this year and next, and then at 100% capacity from 2023 onwards. According to this possibility, waiting lists will reach 14 million people by the Autumn of 2022, and then continue to rise until the number of people joining the waiting list outnumbers the number of people getting treated. In our second scenario, a lower percentage of ‘missing' patients returns (65%), and the NHS runs at 95% capacity for the whole term. In that situation, waiting lists would still reach an all-time high of 11 million people within a year, before continuing on an alarming rising trend to over 15 million people.

Even under our most hopeful scenario, the number of patients on the waiting list for treatment will exceed 9 million next year, and will not recover to pre-pandemic levels until 2025. That would necessitate the NHS to increase the capacity by 5% in 2021 and 2022 compared to 2019, and then by 10% from 2023 onwards (equivalent to treating approximately 1.6 million additional patients per year, based on 2019 volumes, at a potential estimated cost of at least £2 billion, before any infrastructure costs).

Whilst the wait for NHS treatment extends, getting the medical help you need doesn't have to be a difficult process. Alliance Health Consultant gives you direct access to a wide database of NHS medical experts when you need it most, with no hassle and at a time that is convenient to you. Give us a call today to speak to our friendly staff who will get you booked in with the right medical expert first time.

We use cookies to personalise and enhance your experience on our site and improve the delivery of ads to you. Visit our Cookie Policy to learn more. By clicking 'accept', you agree to our use of cookies.